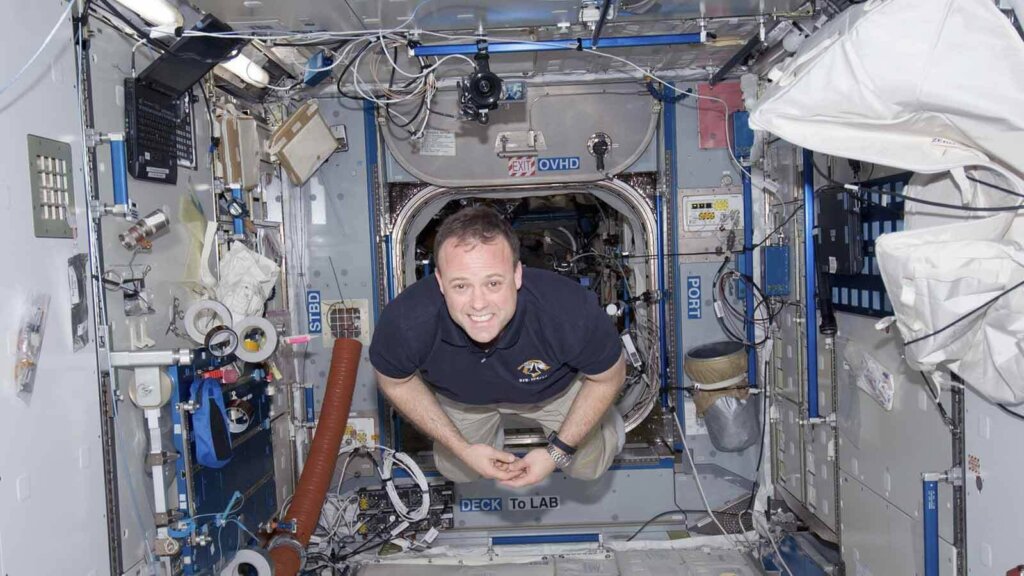 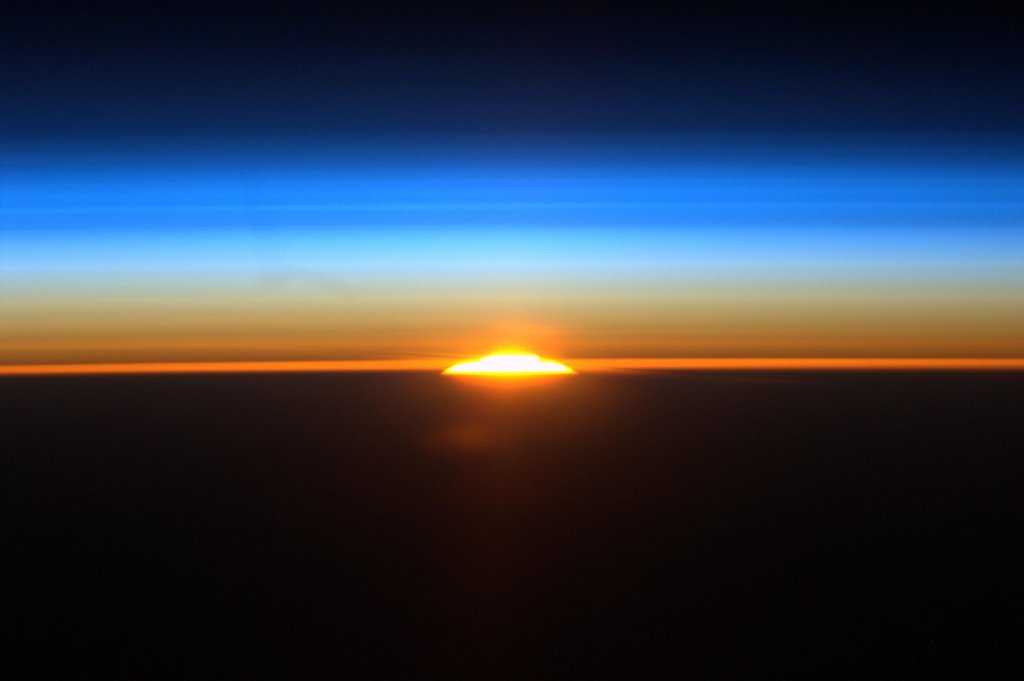 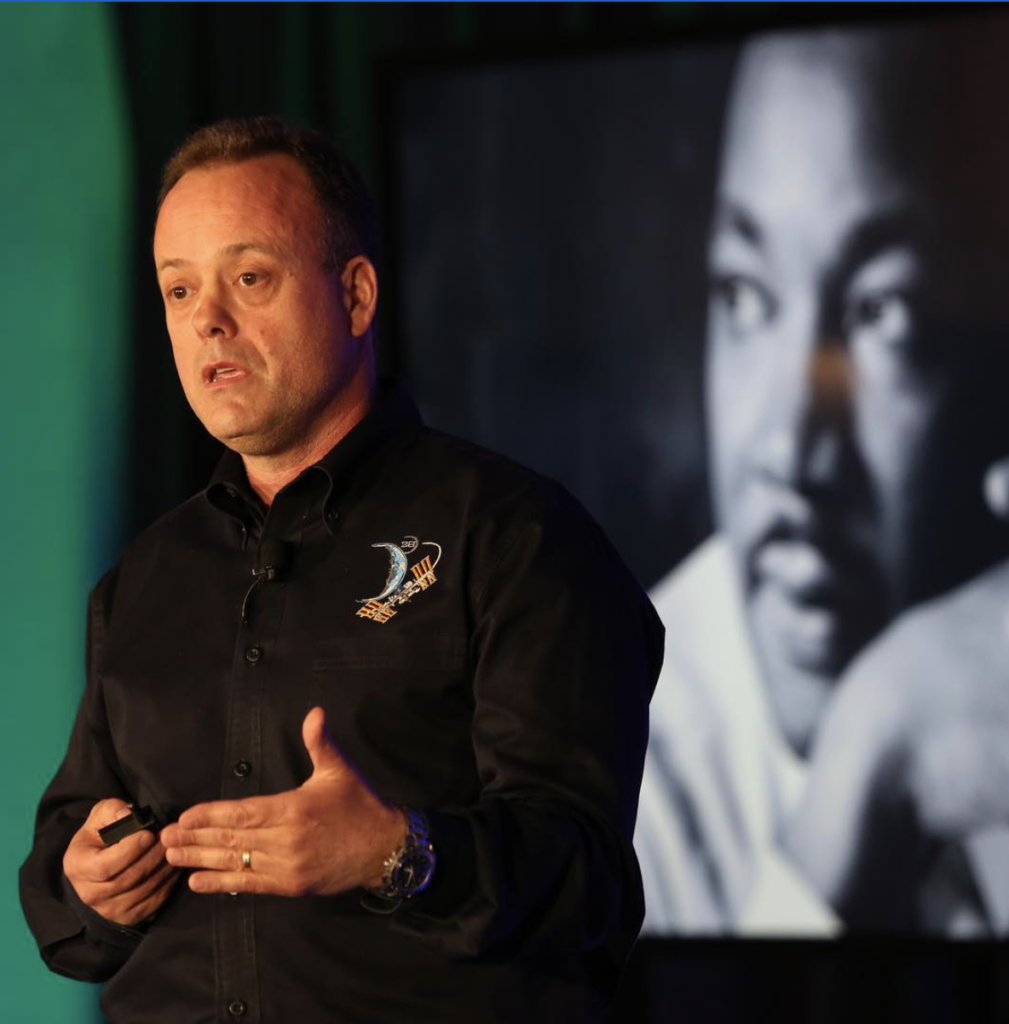 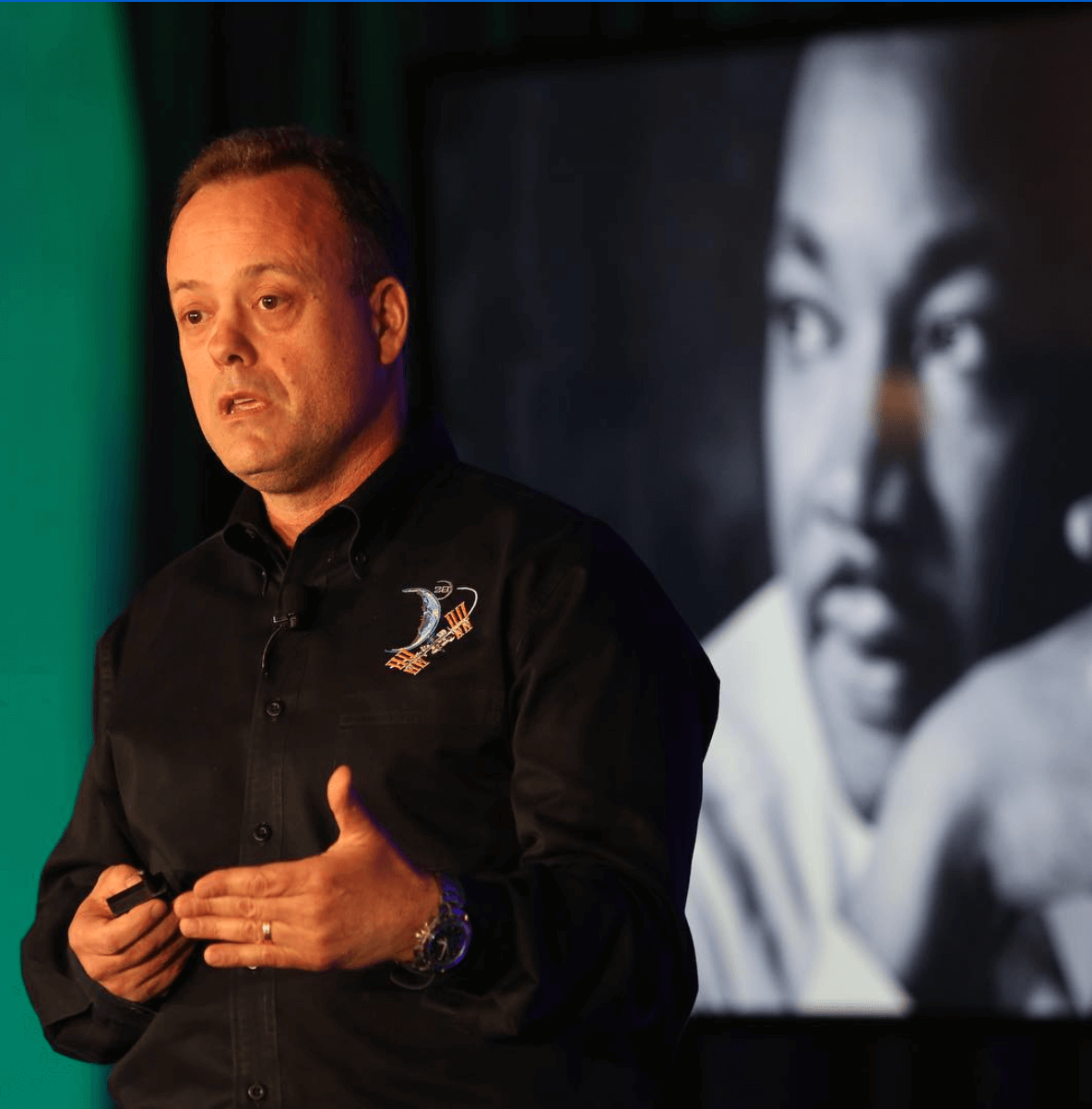 On this day that has been set aside to honor the legacy of Dr. Martin Luther King Jr., it’s important to note that Dr. King’s words still ring true today. The power of truth does not decay with the passing of time.

In 1967 Dr. King gave the world his Christmas Sermon on Peace where he talked about the Interrelated Structure of All Reality. Exactly one year later, three humans confirmed this truth when they became the first to see the whole planet hanging in the blackness of space. As the crew of Apollo-8 rounded the dark side of the Moon and saw the Earth rising above the lunar surface they profoundly experienced the truth that we are one people, traveling on one planet toward one common future. 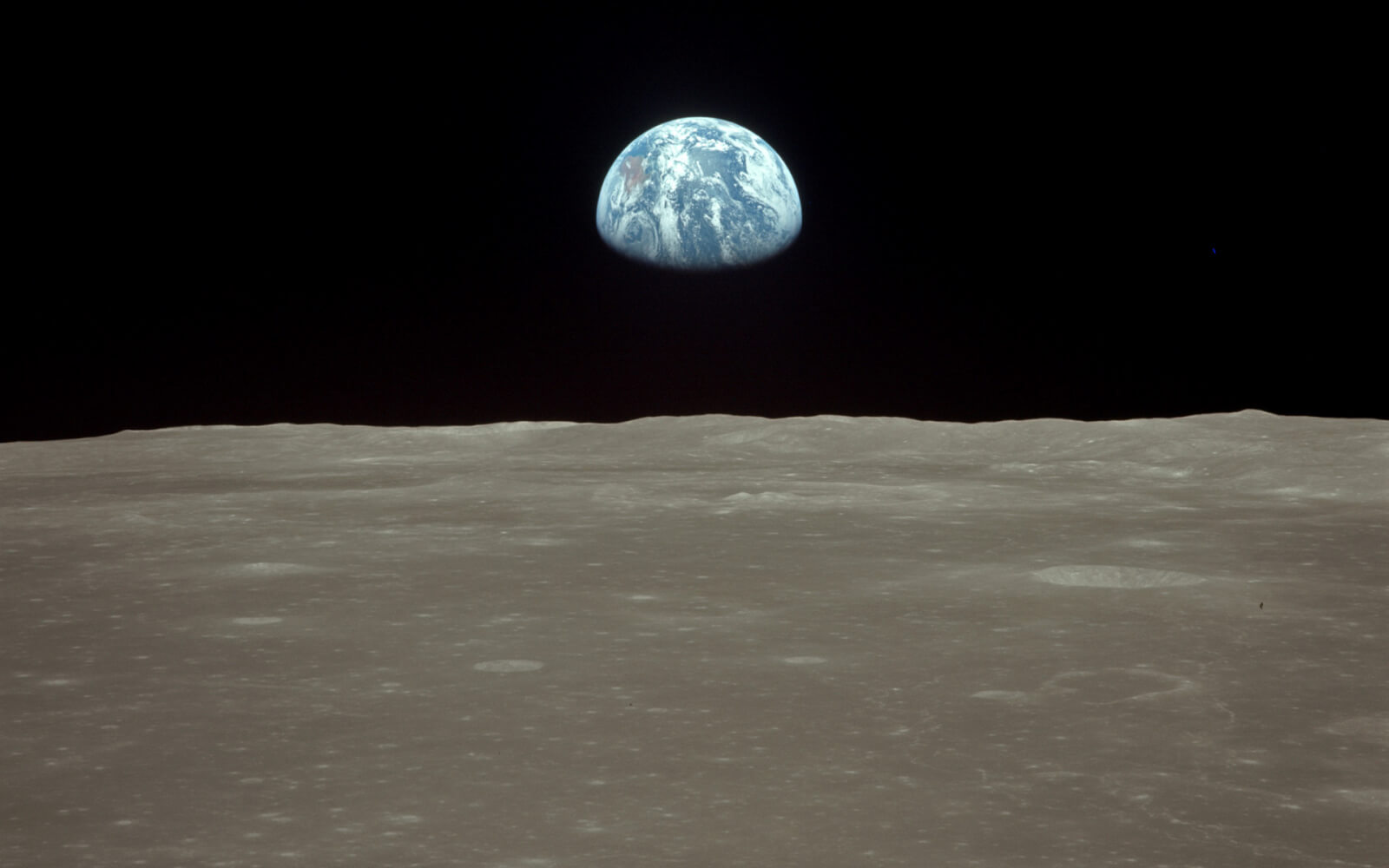 The Apollo-8 mission came at the end of 1968, a year that saw much strife and conflict in the U.S. and most of the world. It was a year where fear and hate were seemingly winning out, a year where hate took Dr. King from us. But as Dr. King eloquently proclaimed there is a path out of the darkness of hate:

The best way to honor Dr. King’s legacy is to make 2021 the year that we put into action the truths that,

“We are tied together in the single garment of destiny, caught in an inescapable network of mutuality. And whatever affects one directly affects all indirectly.”

And that only through love, compassion, and empathy can we overcome the darkness and hate that has found a new foothold in our world. 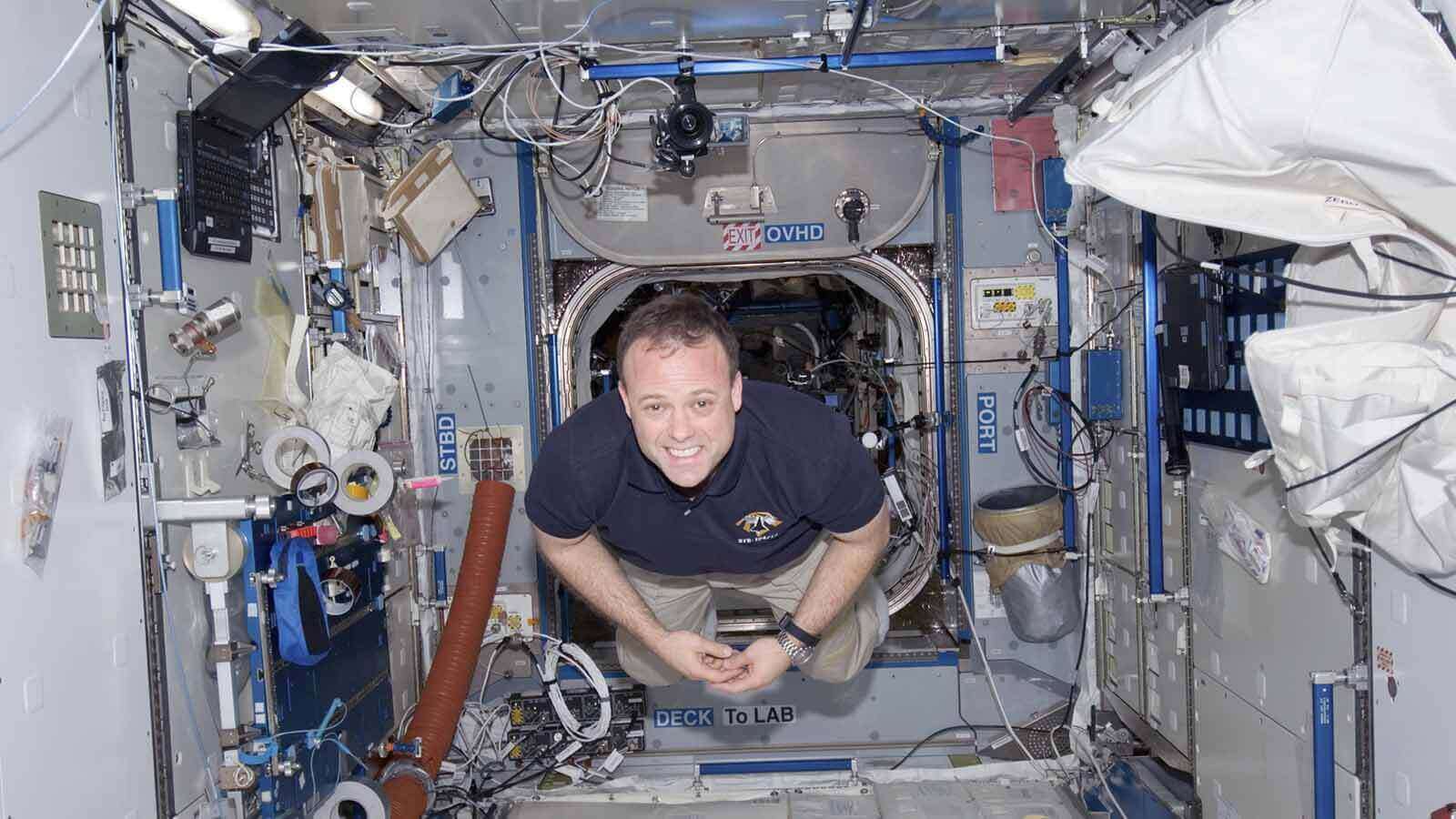 Today marks the Winter Solstice, the shortest day of the year. Last night marked the longest night of the year. […]